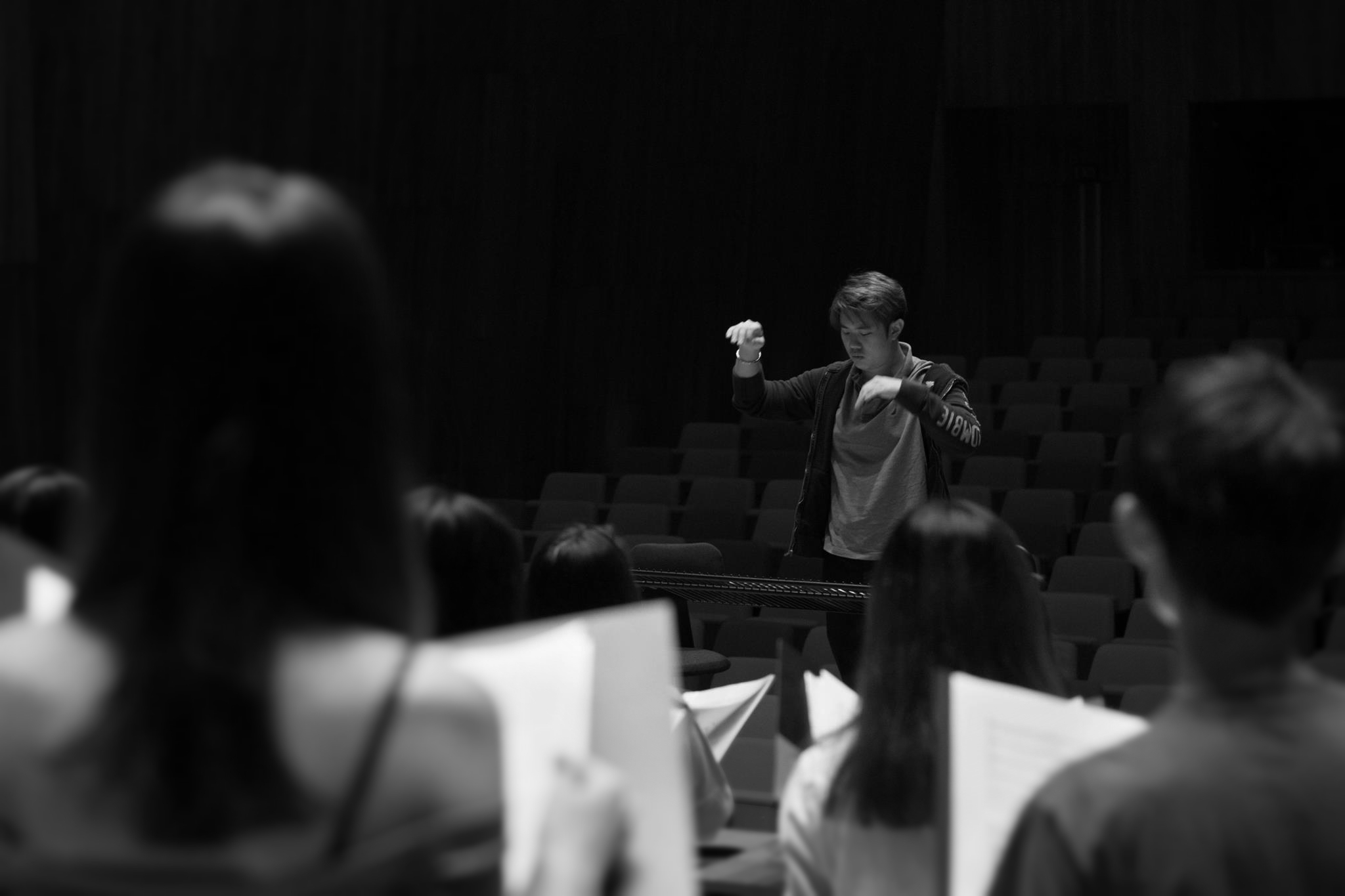 Kane Teo Yude is a Classical Vocalist, Voice Coach and Choir Conductor. Kane was first introduced to choral music at the age of 17. Singing with the Anderson Junior College and The Vocal Consort under renowned conductor Mr. Nelson Kwei, Kane has achieved numerous awards. With Anderson Junior College, Kane has brought the choir to Xiamen, China where they participated in the World Choir Games in 2006 when they won the category champion of the year. As the Vice-president of the choir Kane performed in Singapore’s acclaimed Singapore Youth Festival and was awarded a Gold award in the year 2007. Since 2006, he joined The Vocal Consort, and in the year 2008 became the Vice-president of the group, going on to win several international competitions such as Orientale Concentus II in the year 2009.

Developing a passion for the classical voice, Kane began his journey into classical training under the tutelage of Mr. Thomas Kuek, a prominent vocal tutor in Singapore. In a short span of 2 years, Kane obtained a Distinction for his ATCL from the Trinity Guildhall. By the age of 21, he was enrolled at the Singapore Raffles Music College, there he regularly performs under the name of the school at numerous concerts such as La Voix, Cantique 2010, and recently at the Esplanade Concourse. There he studied under astound vocal tutors Dr Wong Su Sun for a period of time before studying under local avid performer, Mr William Lim.

Kane won First Prize at the John Ireland Prise Competition in the United Kingdom. Kane studied at the London College Of Music for his Masters of Music in Performance under Mr Anthony Roden and coached by Mr Stephen Rose, before furthering his studies at the Royal Academy Of Music for his Master of Arts degree under the guidance of Mr Ryland Davies and coached by Miss Audrey Hyland.